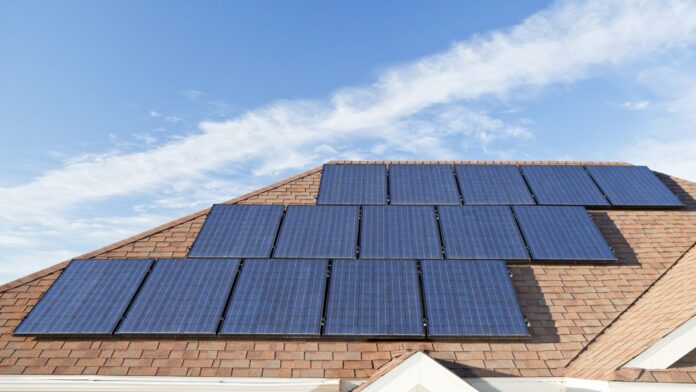 Solar systems are here to stay. In addition to the economy, they also provide reliability, off-grid operation, and consistent power. However, setting up a solar system is important to reap these benefits. Therefore, an idea about a setup’s average cost is necessary.

The below excerpt discusses all the essential parameters which affect the price of a 10kW solar system. So, tag along!

Factors Affecting the Cost of A 10kw Solar System

Although, we have already seen the average cost of a 10kW system. But it is critical to know how experts set price ranges for solar systems. Understanding the below factors will help you pick the pitch-perfect solar system according to your needs and budget.

The first thing which most users like to secure is a good design. Although they may look the same, the construction materials differ. For instance, some have aluminum sides to ensure longevity. In comparison, some have alloy bezels that offer relatively less resistance.

A basic solar panel has blue cells and silver frames. However, the panels with black back sheets and black cells are more expensive.

Solar systems are set up to neutralize a significant portion of electric consumption. Of course, if you have more power needs, you’ll need a greater number of panels. Typically, a 10kW solar system comprises 27 plates if each has a dimension of 1.8m by 1m and produces a 9.9kW of power.

In case of less roof space, you can buy solar panels with higher power production capacity. This way, you can generate more power without additional space expenses.

You need an installation space regardless of your solar system layout and energy production capacity. Roof mounts are the most common and affordable. However, carports or ground installations require additional posts. Hence, the expense of setting up a solar system increase.

Power Optimizers: Power optimizers maximize the system’s overall output by tracking the maximum power of each panel. These modules are more inexpensive than micro-inverters but pricier than string ones.

Micro Inverters: A micro-inverter converts the generated DC into AC. The ‘micro’ specifies that it does so for a single panel. Micro inverters offer some benefits, but since they operate on a modular scale, they are relatively expensive.

String Inverters: Lastly, the string inverters take the DC from each group of panels and transform it into AC.

Setting up a 10kW solar system is a worthy investment. However, requirement analysis is necessary since the system produces more power than other systems, like 5 and 6kW.

On average, a 10kW solar system costs around 7000 to 14000 dollars. Note that this price range excludes installation costs, geographical location, and tax incentives. However, with equipment costs and additional credits, the cost rises to about 22000 dollars minimum.

What Honor 10 Camera Specs Can Attract Any Customer

How to Choose the Right Extruded Heatsink for Your Application